3 locals warned me of the danger

Sometimes I look back on a memory and wonder what the hell I was thinking – why did I do that! It’s so obvious now that it’s a bad idea. My walk off the tourist trail in Valparaíso (Chile, South America) was one of those times.

I’d taken the bus from Santiago on my own and walked from the bus terminal into the port city. The terminal is actually quite far out and, in hindsight, I should have taking the train or taxi.

I hadn’t research a huge amount beyond seeing some pretty photos of the area. Eventually I stumbled onto the tourist trail as it wound around the hill overlooking the bay. The buildings are colourful, with winding pathways and plenty of stunning street art. 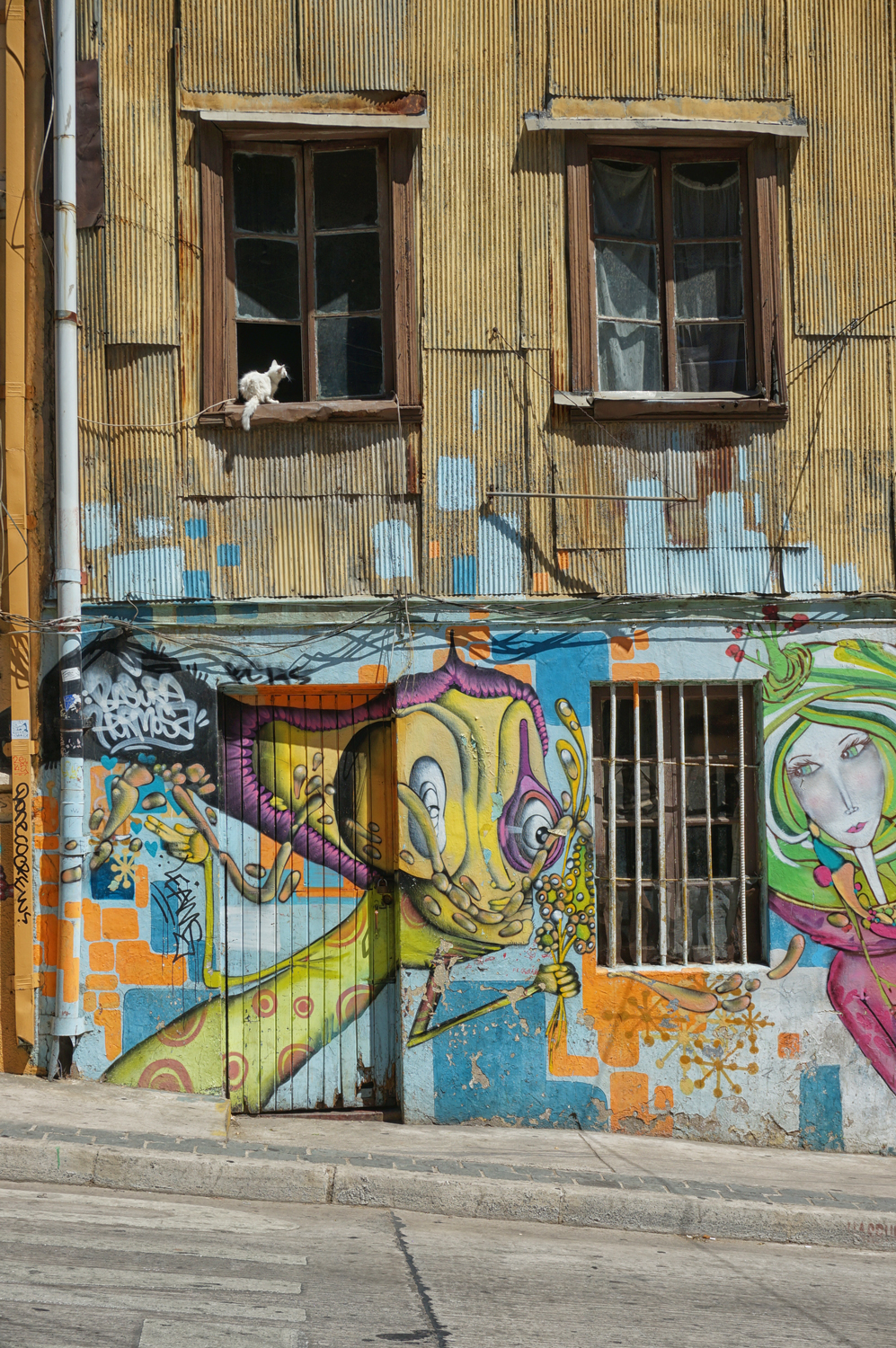 I had heard that you could take an Ascensor Artillería or cable railway up some of the hills and knew there was one that gave stunning views back onto the city. After taking the obligatory photos, I decided to stay at that height and walk along until I got back to the tourist area. I love exploring and always wonder what’s around the next corner.

As I set off, a local black dog with the most stunning eyes decided to befriend me, so we walked along the roads trying to find the best route. 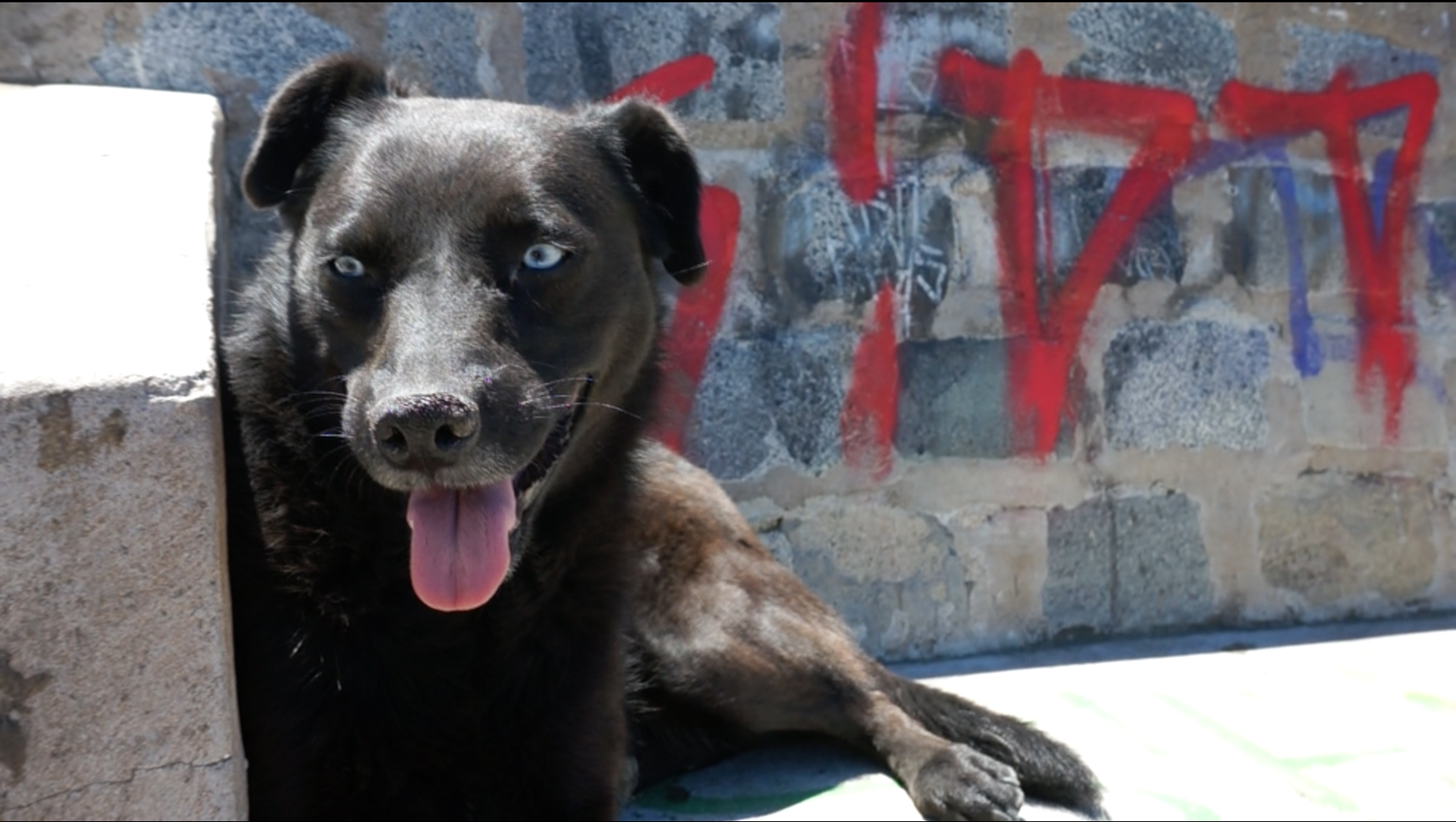 Eventually I came to a neighbourhood where a local man gestured to my camera and said something like ‘put your camera away’. I assumed the locals didn’t like photos in this area, so put it away and carried on. Then a taxi driver pulled over and wanted me to get in the back to take me to the main area. I said no and gestured that I wanted to walk. He seemed a bit put out and I was thinking how annoying and pushy the taxi drivers were!

By this point I’d finally realised that the neighbourhood was looking rough and started the click that maybe I shouldn’t be there. I started making my was down the hill towards the main part of the city. A rough looking man suddenly turned in my direction and asked for the time. Anyone could see I didn’t have a watch on and there was no way I was taking out my phone! He disappeared down an alley and I started power walking down the main road. The black dog was still faithfully following me, giving me comfort. 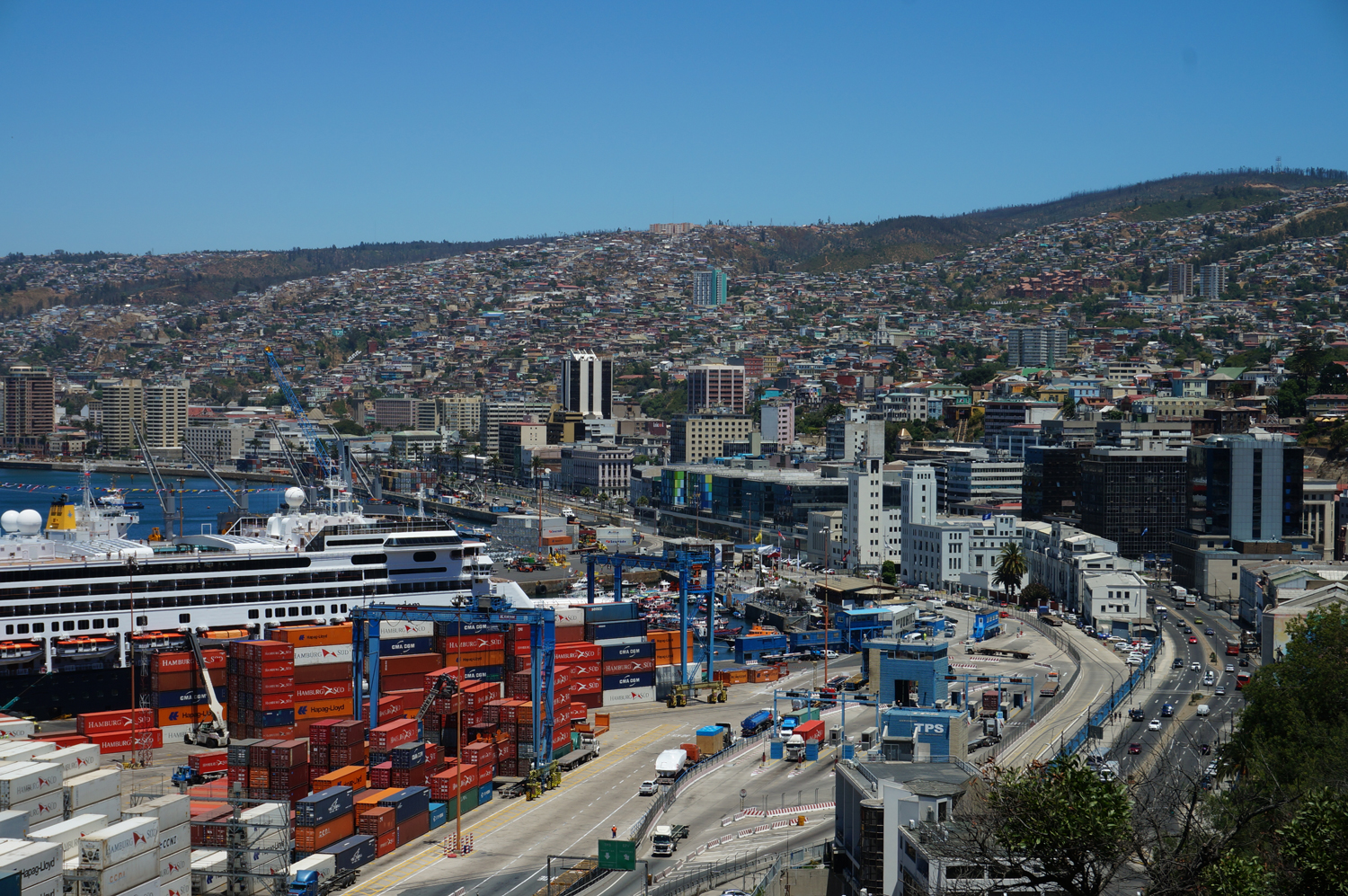 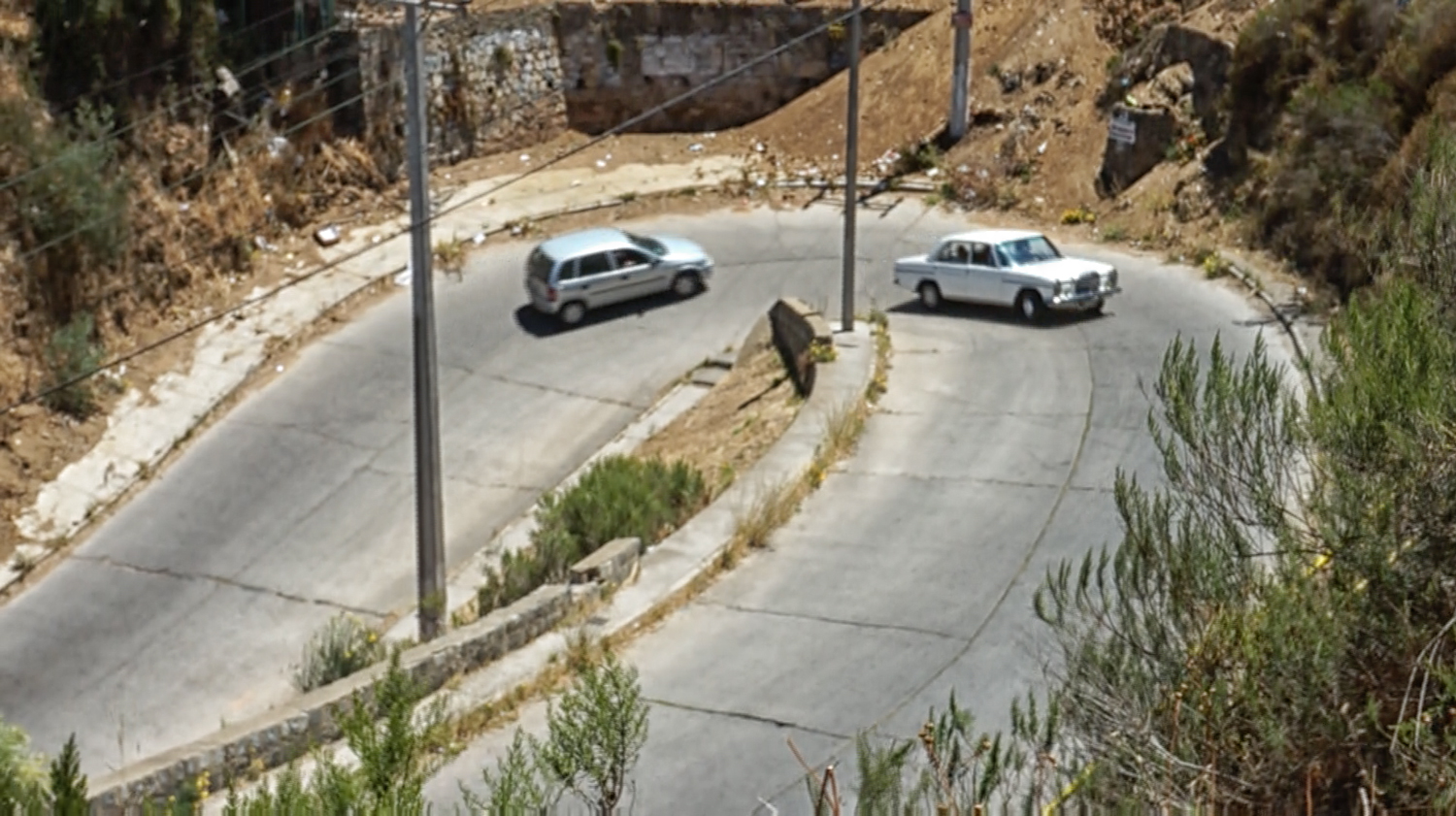 Ahead were two women with a child. I decided the safest idea was to walk close to them. When they saw me they pointed down the hill and told me in broken english that it wasn’t a safe area. At this point the rough looking man suddenly appeared in front of me again. Talk about giving me a fright! I was now very worried and wishing I’d taken the taxi when I’d had the chance!

I pointed to the rough man and mentioned that he was following me. They must have known him, as they shrugged and said he was fine. I trailed behind them the rest of the way down the hill to safety, eventually arriving at a restaurant for some much needed rest. The adrenaline and my imagination had worn me out.

This travel story could have had a bad ending. Looking back on it now, I should have noticed the quality of the neighbourhood sooner! What I also learnt was that the locals I met are willing to help travellers and the local dogs are beautiful. I recommend visiting Valparaíso… but stay in the safe areas of what Lonely Planet describes as the “notoriously unsafe port city.”