There has been a lot of talk lately about freedom camping in the New Zealand media. Locals are unhappy about overly crowded areas, people leaving rubbish behind and going to the toilet in the bush.

The freedom camping idea is what drew me to owning a caravan, the idea of an affordable lifestyle surrounded by beautiful nature. Freedom. Will this be taken away from me?

What is freedom camping?

Freedom camping is staying a night in certain areas of New Zealand for free.

There is an expectation that you can stay anywhere, but that is not the case.  There are set areas that change all the time. Councils have been adding new sites to handle the increased numbers and some councils are making ‘No Camping’ zones after areas have been poorly treated.

Some spots have bathroom access, and most are for self contained vehicles only. Self contained means your vehicle has a toilet onboard and can handle all your waste water. You need to get a certificate and a blue sticker on the vehicle to be self contained. I asked my caravan retail dealer for a contact. 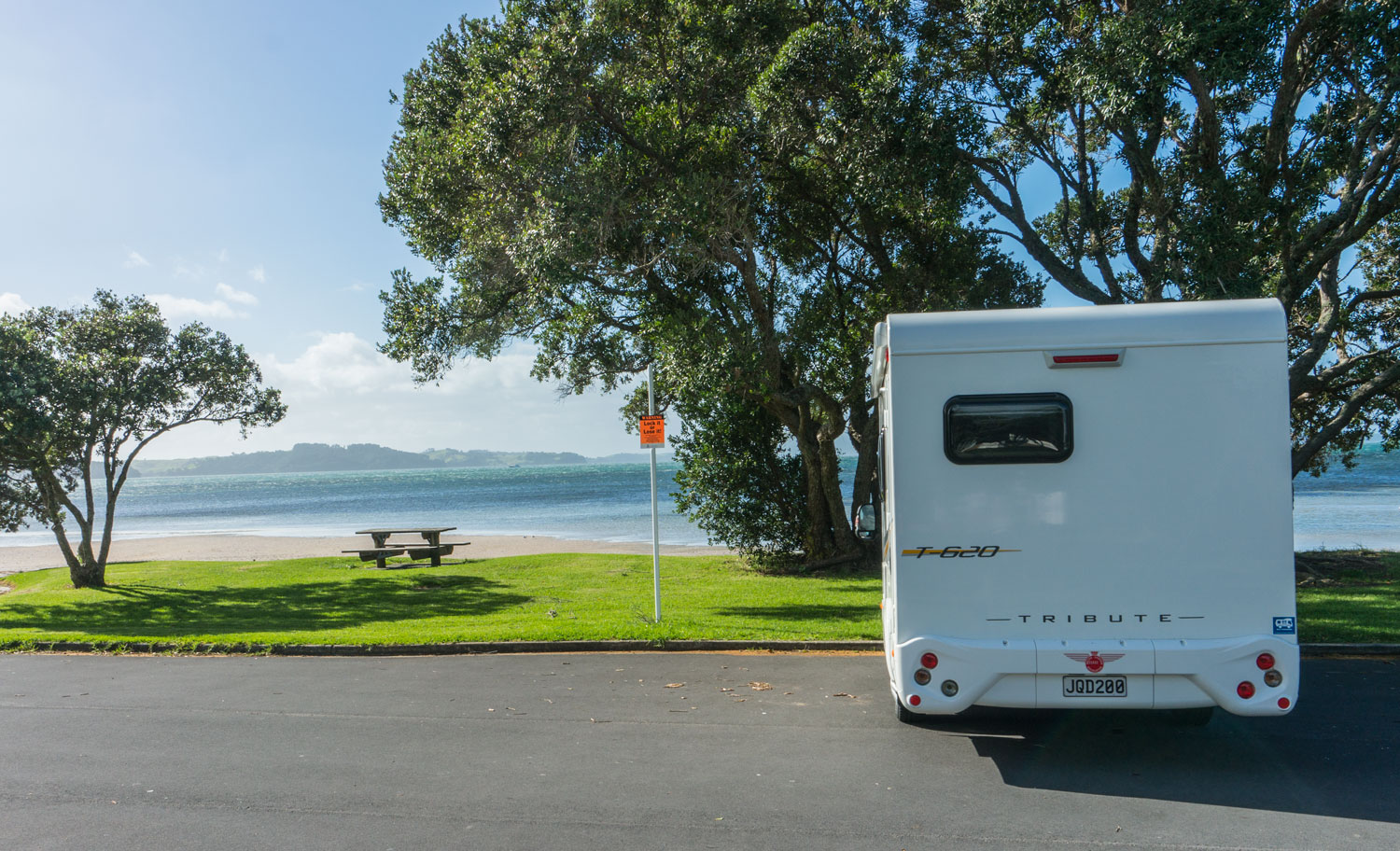 There has been a lot of talk in the media lately about the problems with freedom camping. Describing hordes of tourists in crowded areas leaving rubbish behind and going to the toilet in the bush. Basically destroying our beautiful country. A few selfish travellers giving the rest of us a bad name.

Overseas travellers are sold the idea of hiring a campervan and being able to stay for free anywhere while travelling around New Zealand. #vanlife glorifies this idea. New Zealand is increasing in popularity and it gets tricky when there are too many travellers wanting to experience this lifestyle for themselves. New Zealand currently doesn’t have the resources to deal with the increased numbers, and then travellers become disillusioned when their experience is not what they expected.

Also the reality of freedom camping – there have been times when I’ve walked by the designated freedom camping areas and it’s just a car park with motorhomes squished in. Not the ideal… 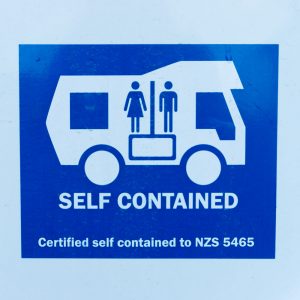 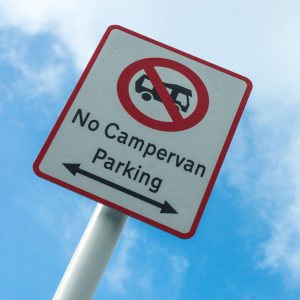 It complicates things when councils in different regions of New Zealand keep changing their own rules all the time. How are we suppose to know what is going on? Taupo just went tough on freedom camping, only allowing it in designated areas, while Auckland has added 29 new sites.

To add to the mix, we also have a housing problem! Particularly in Auckland, where the house prices have gone insane, and there are not enough rental properties for the numbers looking. This has meant some people are living in their cars. I met three people permanently living in tents at one central campground.

The future of freedom camping

Just announced in May, $178 million will go towards new toilets, carparks and freedom camping facilities in New Zealand. It’s a positive approach to the freedom camping problems. Tourism is important to New Zealand, but it is unfair to expect local councils to fork out the money to improve the facilities.

NZMCA helping both travellers and the locals 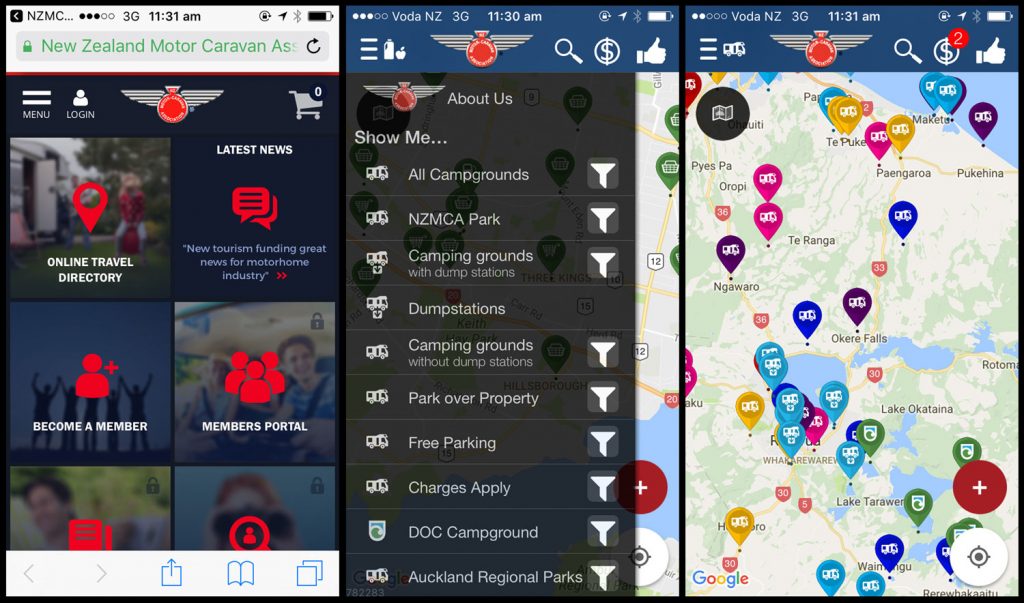 New Zealand Motorhome and Caravan Association (NZMCA) are passionate about this lifestyle. They work closely with local councils and parliament to make sure everyone is happy and the lifestyle carries on for future generations.

They have recently released a new app that is very similar to CamperMate, but with all their special campgrounds included. Like Park over Properties, which are specific NZMCA spots you can stay for free. They have also been increasing the number of their NZMCA Parks for it’s members, which are extremely cheap – around $3 per night.

To become a member costs $130, then $90 yearly. They have plenty of other benefits like discounted ferry crossings, and a great internet provider. Really worth joining.

Apps on where to stay 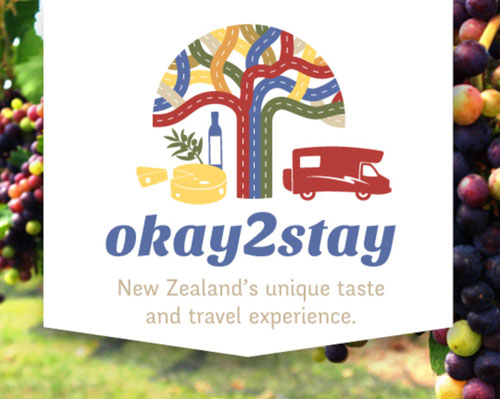 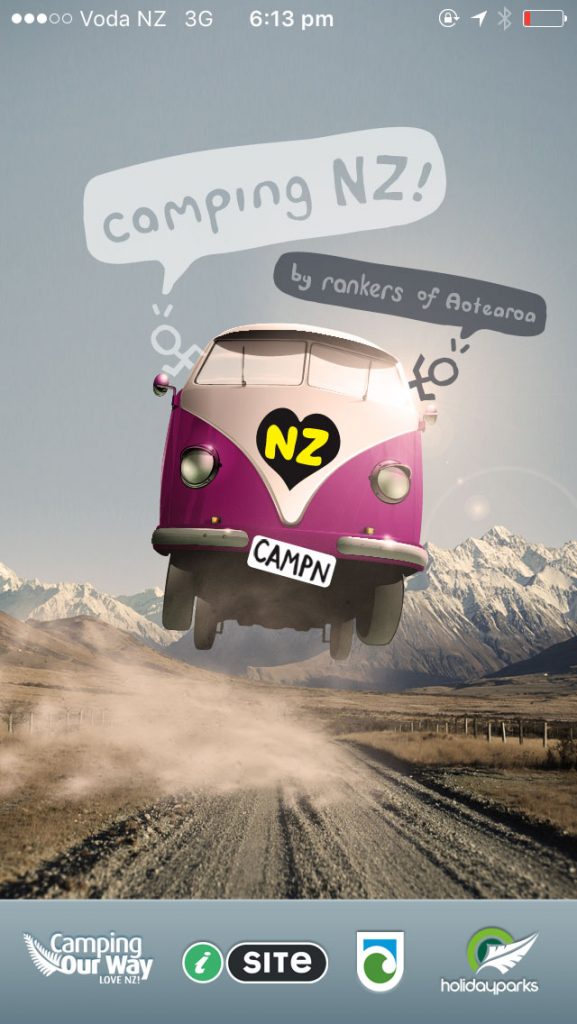 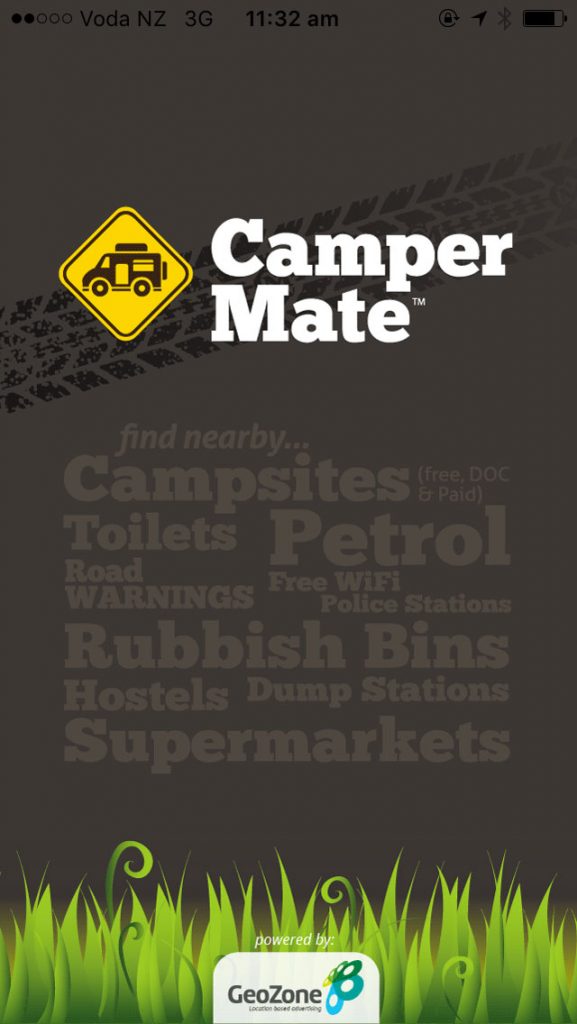 The exciting changes are the new app’s and websites being created to make it easier to find places to stay or coming up with novel solutions. Below are a few of the options:

This is the app I used the most on my trip around the South Island. It shows you all the paid and free camping options, plus petrol stations, supermarkets, dumping stations and bathrooms – everything you could need.

This app is easier to filter and only show the free camping spots. It also shows deals on accommodation or activities in the area.

An option I’ve only just learnt about. You pay a yearly cost of $45 and then get to stay at peoples businesses for free. The idea is that people staying at these places will then spent money in the area. You do need to be self-contained.

This is something new started by a business owner who found people were staying behind his business in Blenheim for free and making a mess. He came up with an idea – still keep it free for campers, but have an app to open the gate, control the number of people staying and have an option for people to pay for extra perks… like a shower. The best of both worlds. It will be interesting to see how this idea progresses!

Overall, to me, it sounds like freedom camping is changing from how it was in the past, caused by an increase in people and technology. I just hope there will still be that sense of freedom.

How do I afford this caravan lifestyle?

Cleaning the Inside of a Caravan