London has so many historical sights. Wander the streets and you’ll stumble across plenty of buildings and monuments of historical importance. Below are the top sights and events that will give you an appreciation of London’s dense history. 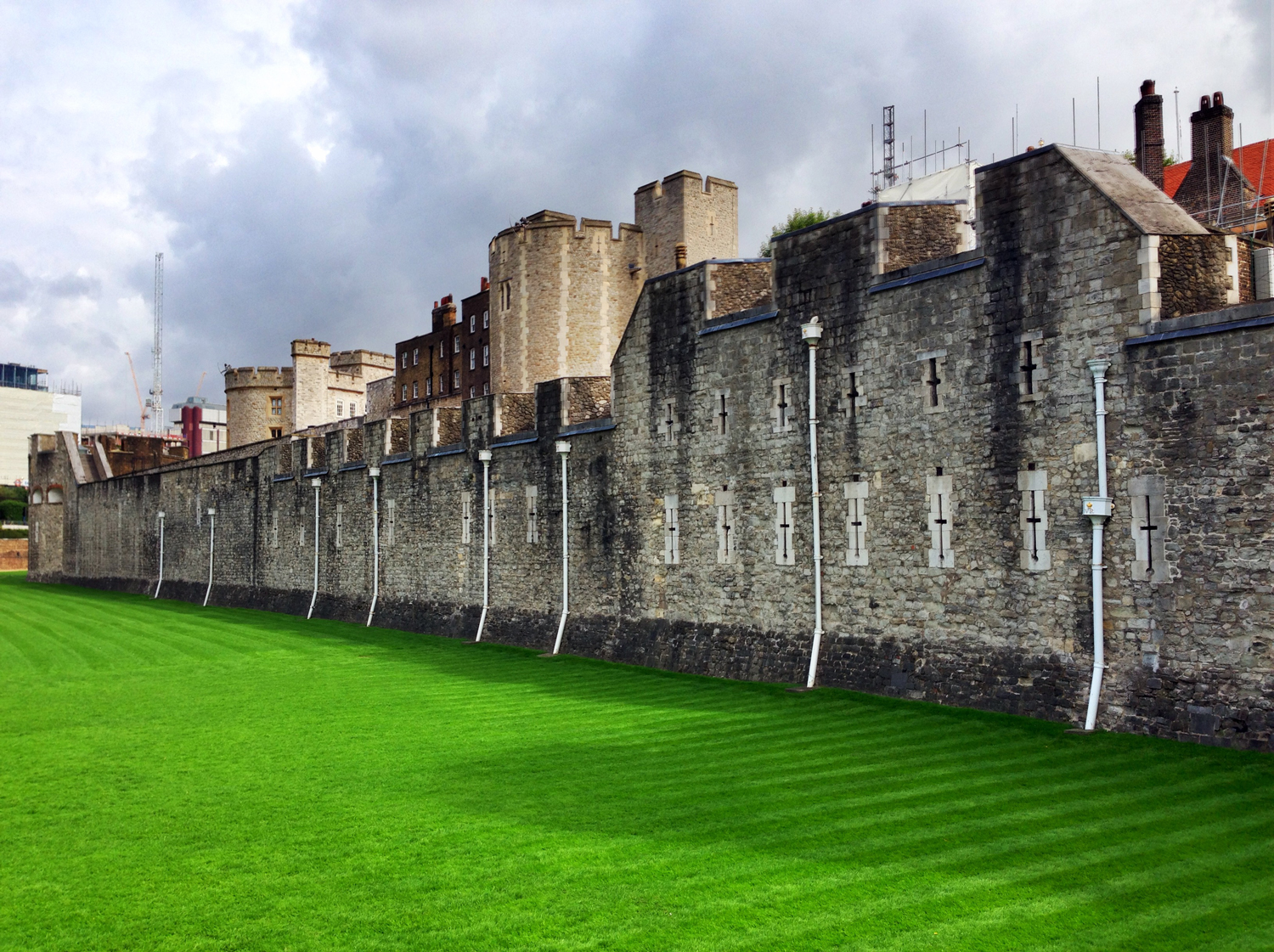 When living somewhere, the local sights no-longer become something to see straight away. I finally visited the Tower of London and wonder why it took me so long! Plenty of stories in these stones. You can stand where Queen Anne Boleyn was beheaded on Tower Green. You can see the richness of the crown jewels. You can listen to the Yeomen tell the fascinating history.

The London Wall and Museum of London

There are still parts of the original London Wall dotted around London and interlaced with the modern skyscrappers. I had originally stumbled upon them while working in the business district and doing my usual lunchtime walks. It’s fascinating to think that this inner city spot in Zone 1 use to be the edge of London. That they had a protective wall around the city and that it’s still there! While in the area, the Museum of London is worth a visit. It’s free and takes you through the history of London right from the first Roman city of Londinium, through the great fire and the black plague.

This event has spread to other countries, but it’s impressive in the United Kingdom, with fireworks and burning of a straw effigy in November. It’s to remember Guy Fawkes who tried to blow-up government in the Palace of Westminster in 1605. The event is more extreme in the UK than in New Zealand or Australia, where personal fireworks are mostly banned in Australia and I’d never heard about burning a straw man on a bonfire before. See here for community display’s. 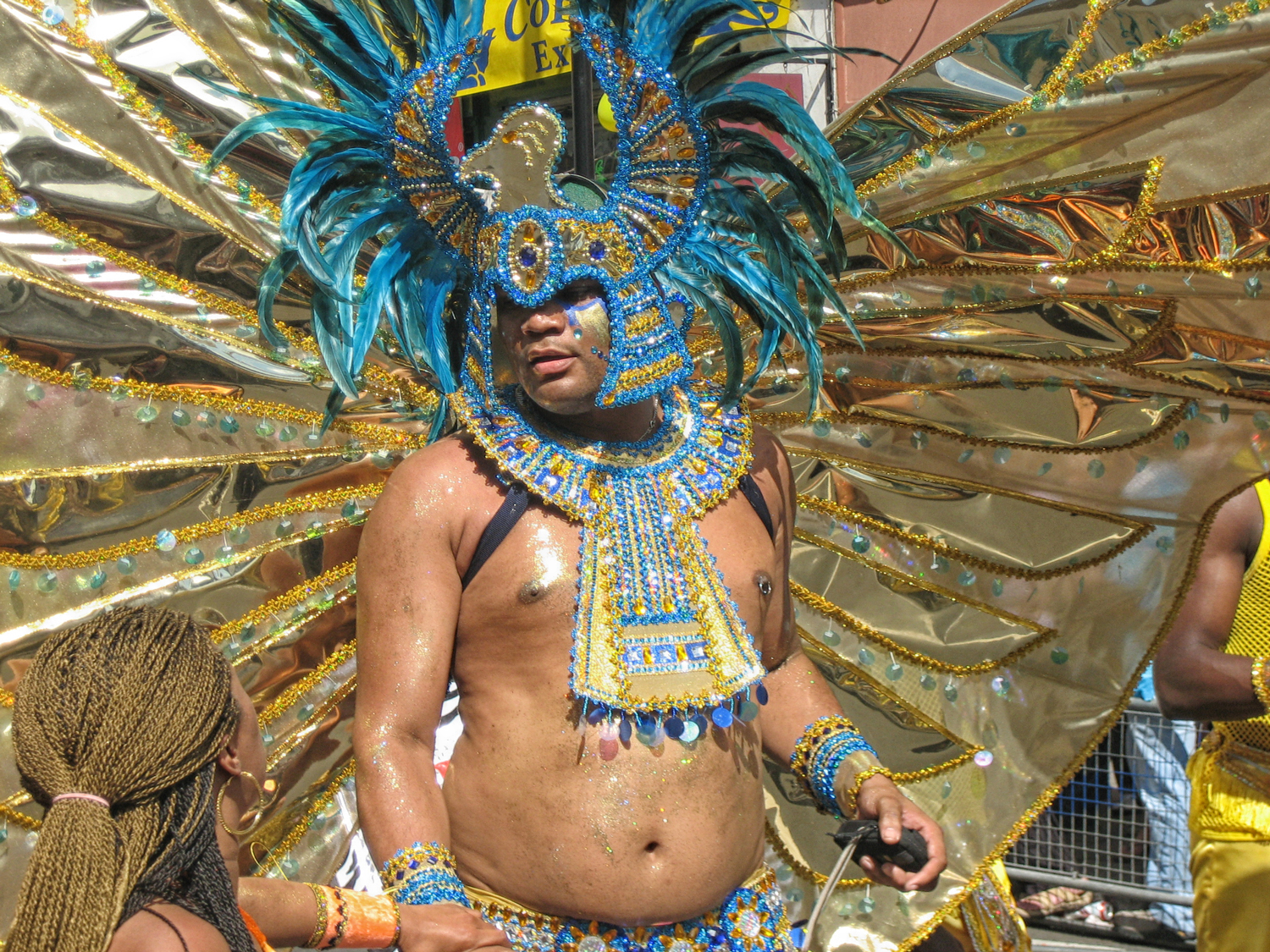 This festival is held every August in Nottinghill, London. It was originally an event to promote cultural unity. By 1976 the event was about Afro-Caribbean communities celebrating their cultures. I’ve made it a couple of times and love the atmosphere, music and food. The quirks:

I have the music playing in my head as I write this.

“Make your way to a wartime East End air shelter. Ration books replace bar tabs and the rooms will host the UK’s finest live swing bands, performers and DJs.” This is a chance to dress-up and feel what it might have been like during WWII… while drinking alcohol. Join their mailing list to find out more.

Once in a while, there is a chance to see the abandoned underground train stations. This is something that needs plenty of planning, as it’s rarely allowed. If you can’t get a ticket, check out the history at London transport museum in Covent Garden. You will see the “powerful link between transport and the growth of modern London”. 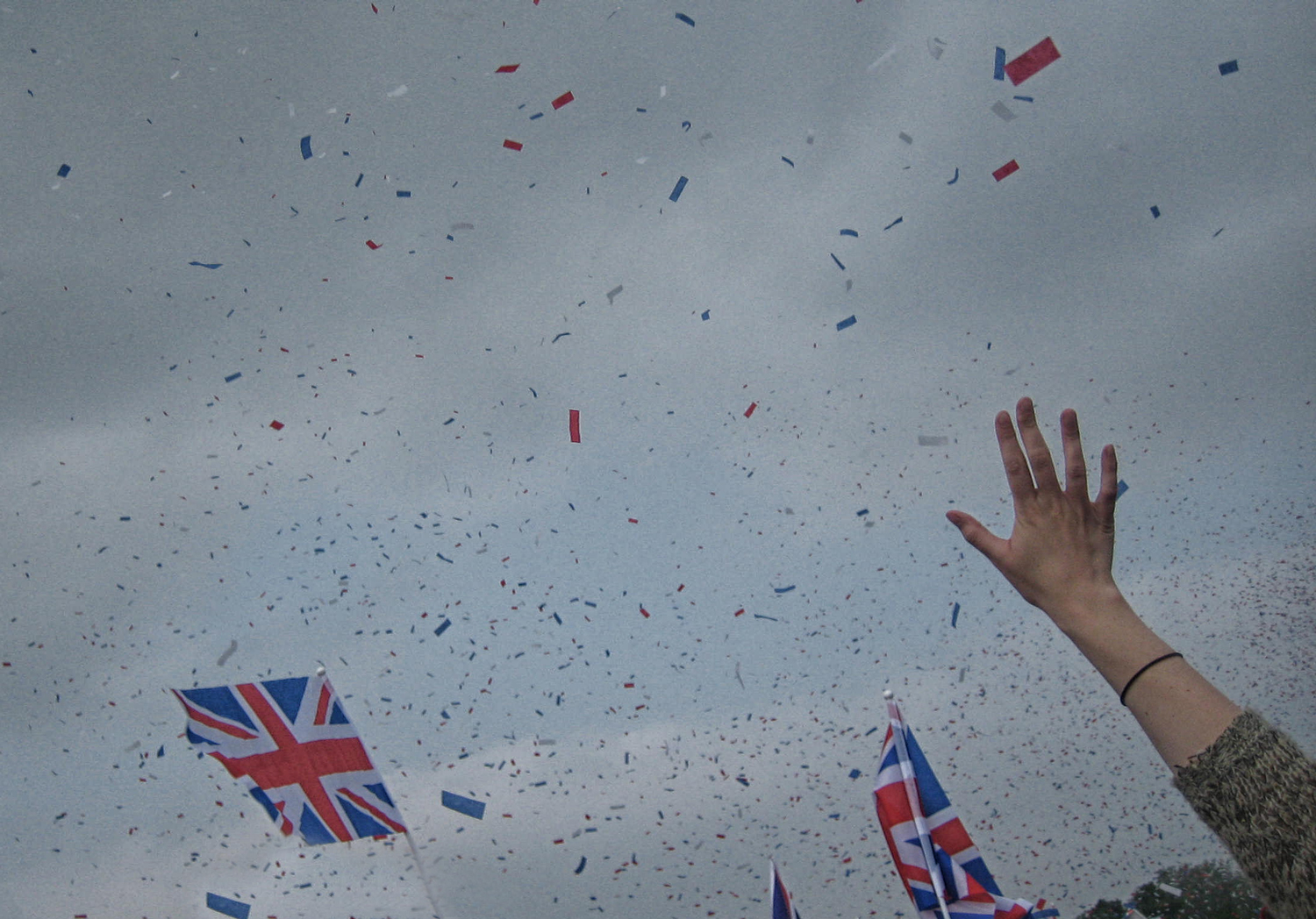 Planning to move to London? Here are my top tips.

Are there other historically significant sights you would recommend seeing?

What are your thoughts? Please leave in the comments below.