I found it! I found my perfect caravan. It was only a short step off the ferry before I spotted it late one afternoon.

After the ferry crossing to the South Island, I arrived in Picton and stayed in a cabin at a quiet camp ground (future scouting). That night, I started wondering if buying a caravan was such a good idea. It was freezing cold and raining. It was a long walk to the toilet and kitchen. I was tired of packing and unpacking my car. I was starting to wonder if this was what I really wanted to do. Shouldn’t I spend this money on something else? A good house deposit somewhere outside of expensive Auckland?

I was in a funk until driving the next day. Then my travellers curiosity appeared again. The South Island scenery is stunning as always and as I drove through tiny towns, I thought, I could come back and stay here cheaply in my caravan! 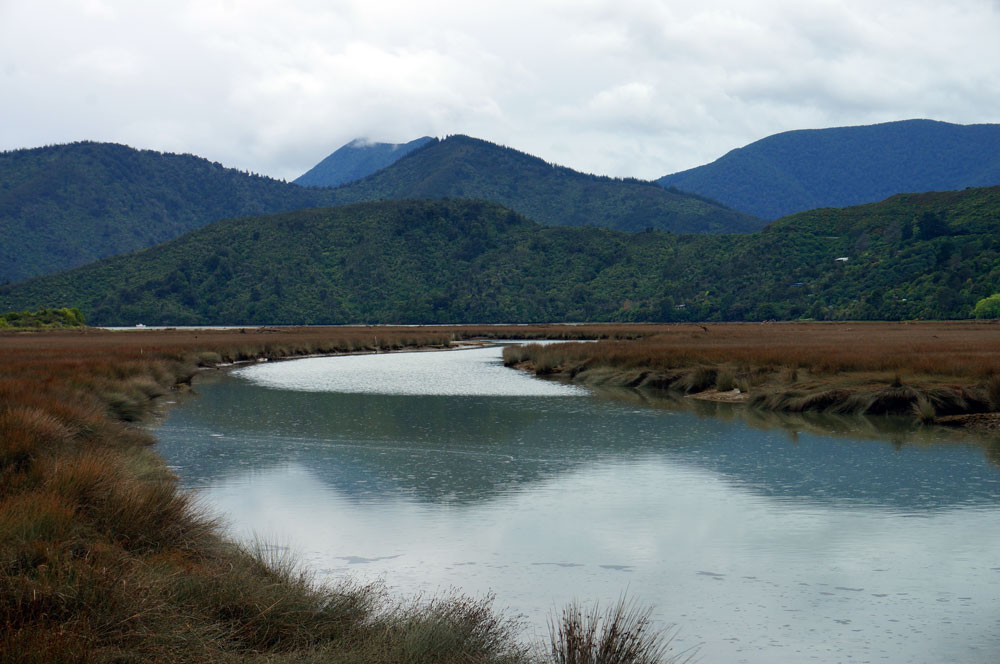 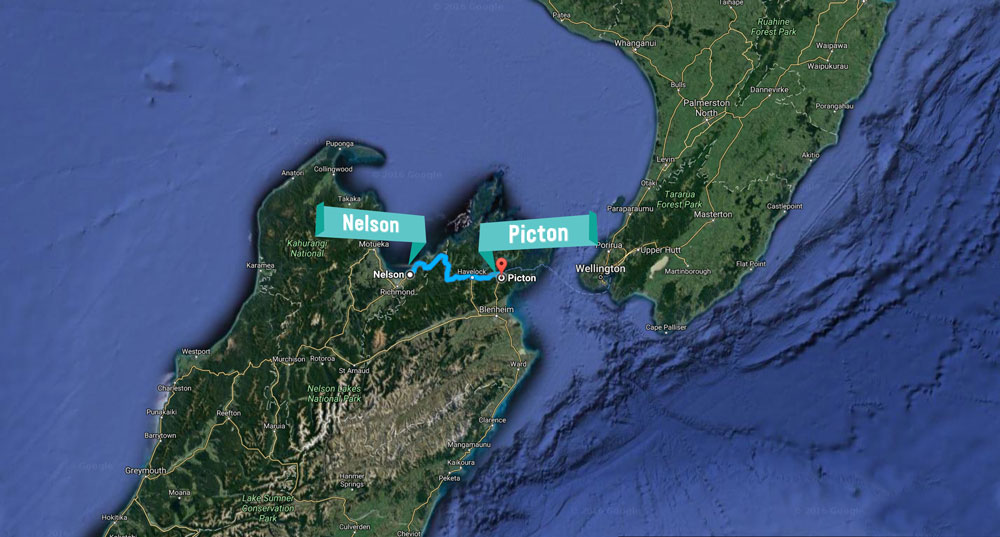 I started looking at caravans in the Nelson area and first impressions – I wasn’t in-love with the selection. My plan was to carry on to Christchurch as I had my eye on a couple of caravans on Trademe. I’d driven past one place I’d seen online and wasn’t sure because the name was DollarSave and seemed part mechanic, part caravan dealer. With no success at the other places, I decided to go back.

The first caravan I looked in was way out of my price range, but exactly what I was looking for: 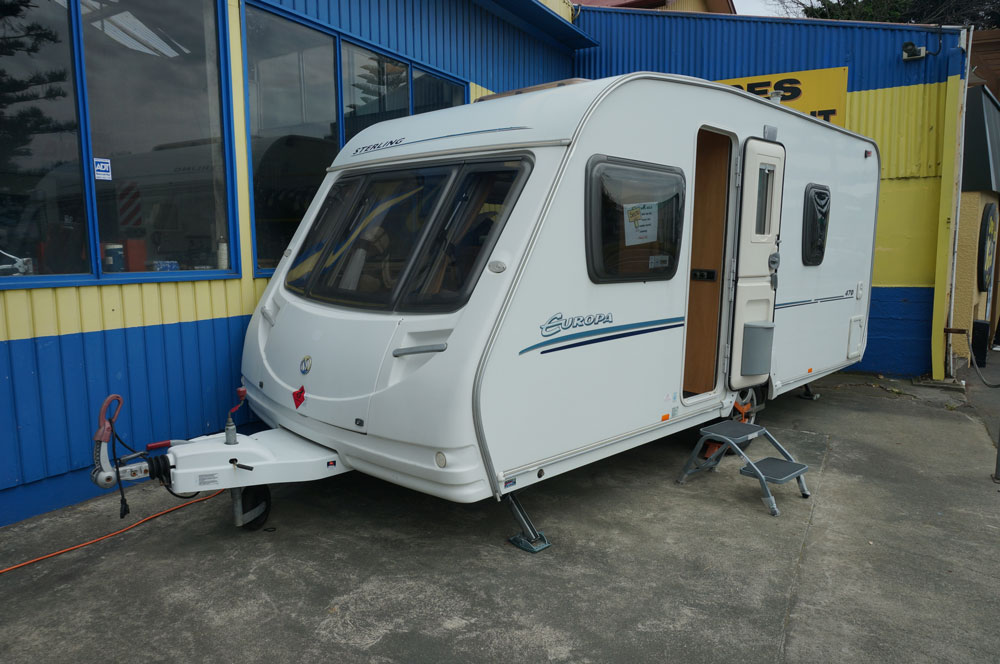 I looked at the other caravans, but none of them were right.

Derryl the dealer had the perfect amount of helpfulness, while giving me space to look. I mentioned that the first caravan was my favourite, but was out of my budget. He asked what my budget was. I said the figure and he said to give him a moment. Derryl came back and said yes, he could do it for that amount. I was in shock! I wasn’t expecting to even consider it an option.

I said I was VERY interested but wished to sleep on it.

After a bad sleep, I awoke thinking I need to buy it ASAP! 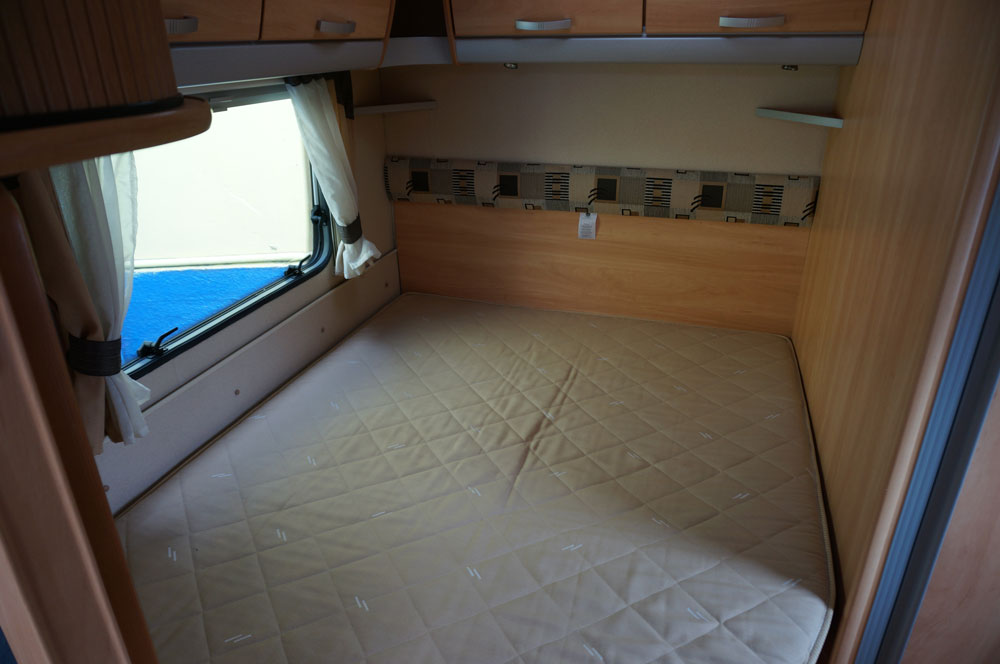 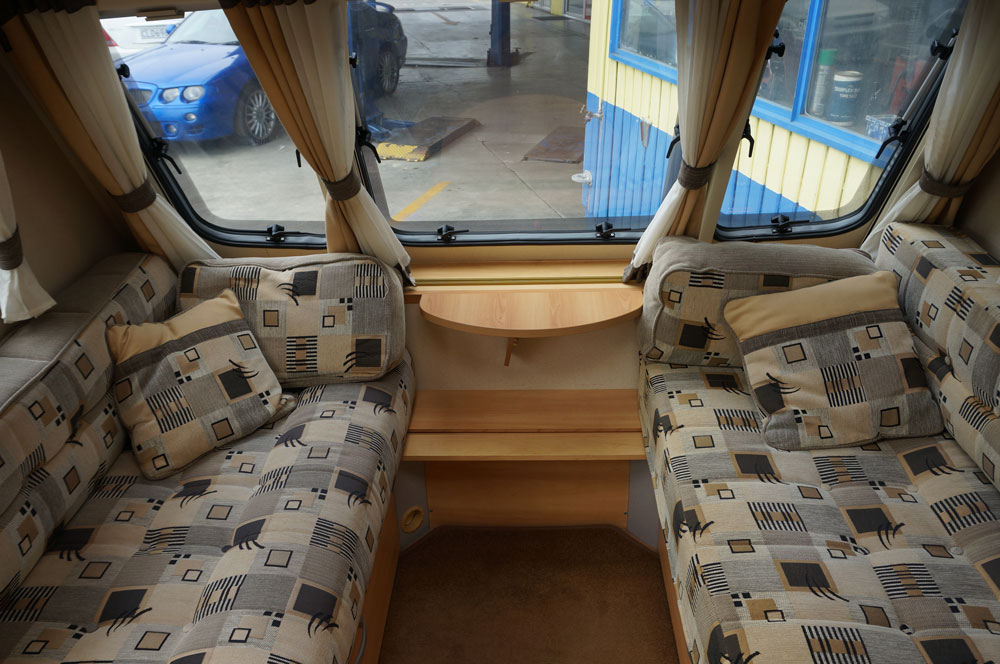 I turned up and said ‘yes’ as a greeting, haha. Derryl started talking and I don’t think he realised I’d already agreed to buy it.

As the caravan had only recently arrived in New Zealand – it still needed the Warrant of Electrical Fitness and it’s Rego, plus a few other things done inside. I put down a deposit and had a few days to get my head around it. I was still in shock.

Then it was time to start shopping! It’s just like setting up a house and the list keeps growing.

With a quick tutorial by Derryl on how everything worked, I drove it to the closest camp ground and stayed for 5 days! 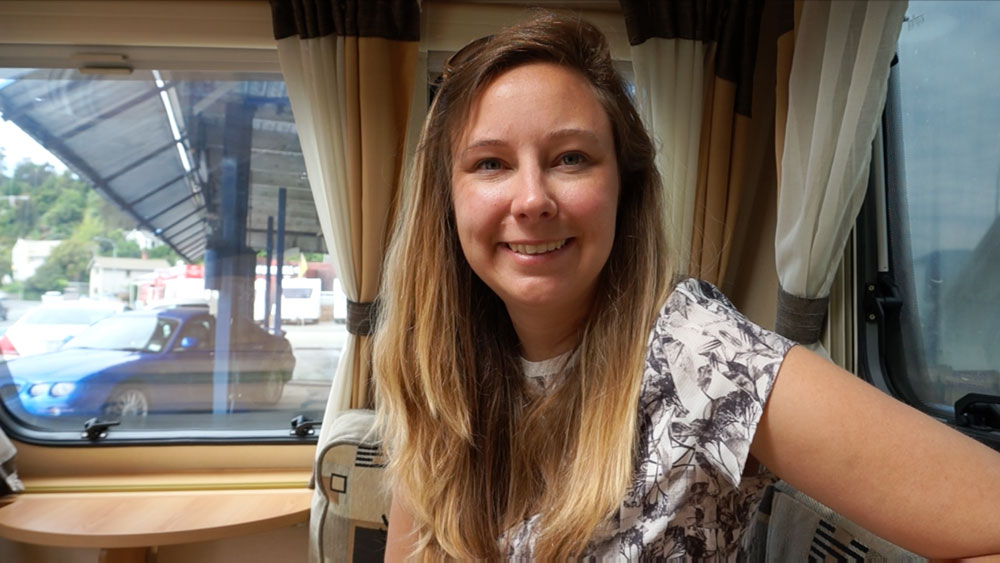 I hope you enjoy the video and would love to hear what you think about it.

Have you ever been offered what you wanted, but rather than feeling excited, felt shocked?