India is the most alive and colourful country I’ve ever visited.

When I first arrived in Delhi, I was unsure of what to expect. The first morning, I walked through a dusty market that smelt of rotten vegetables with potholes everywhere. I thought to myself ‘who would buy anything here’. Funnily enough, after a month travelling around, I went back at that market, and thought ‘it’s quite nice’, so bought something for my brother! 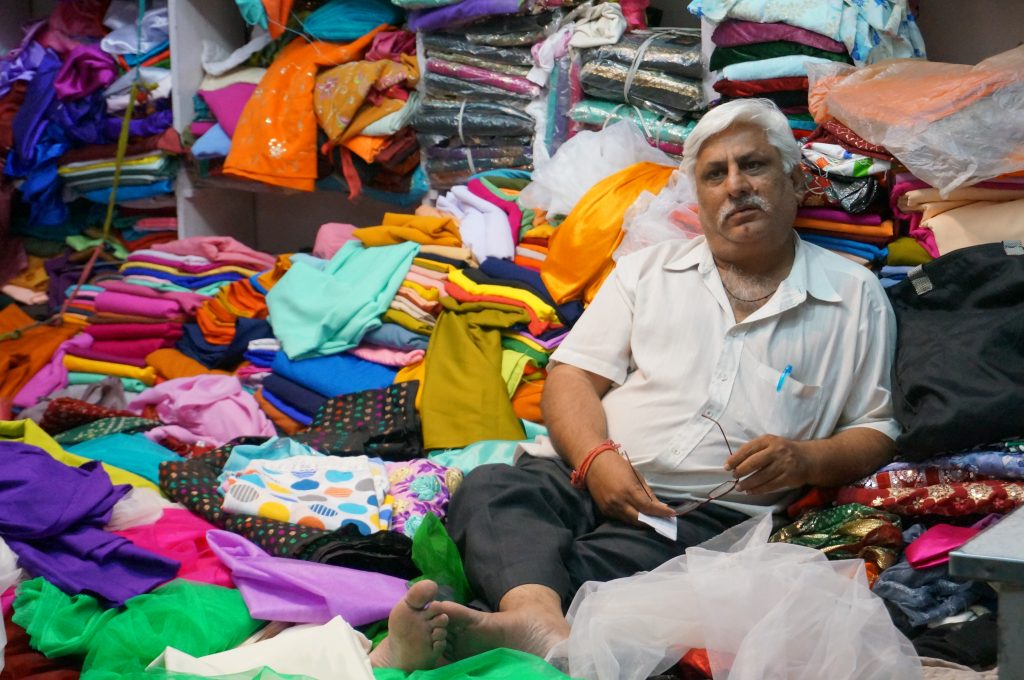 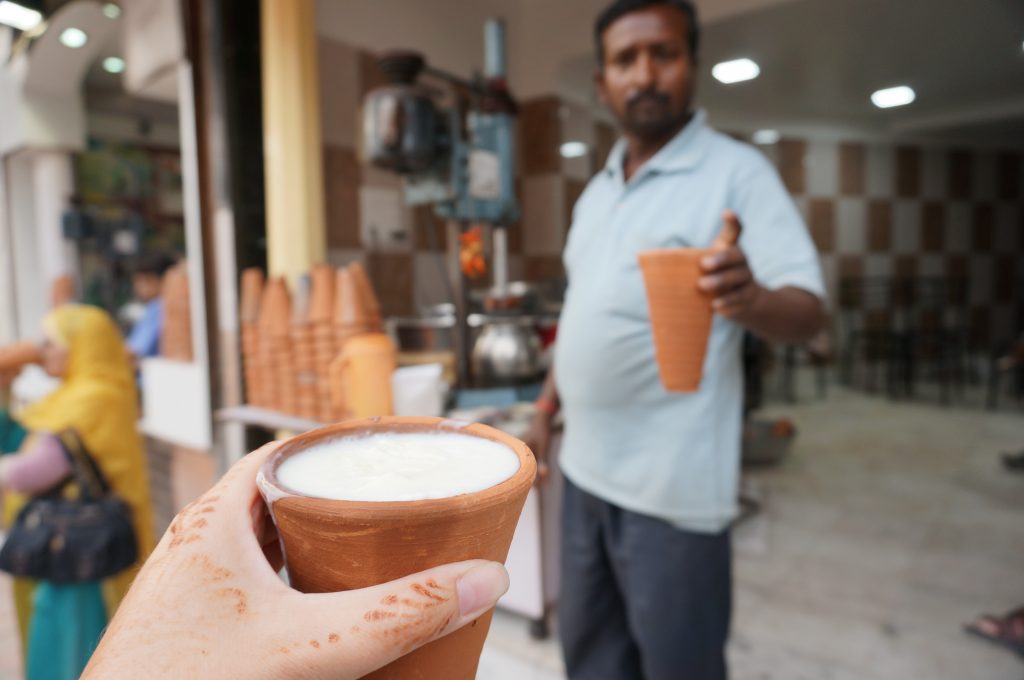 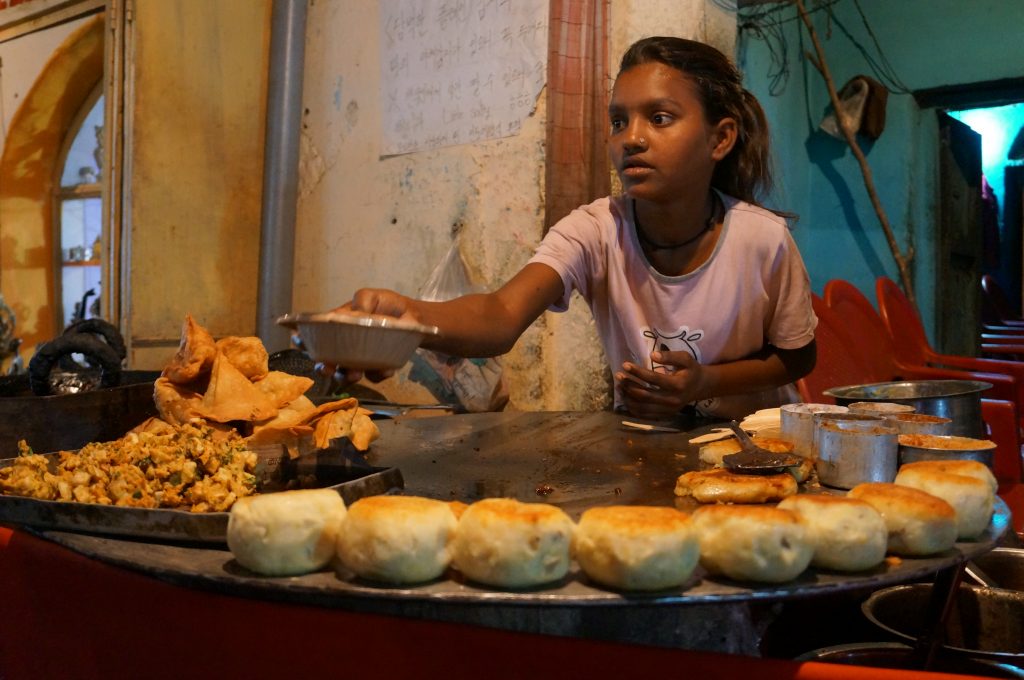 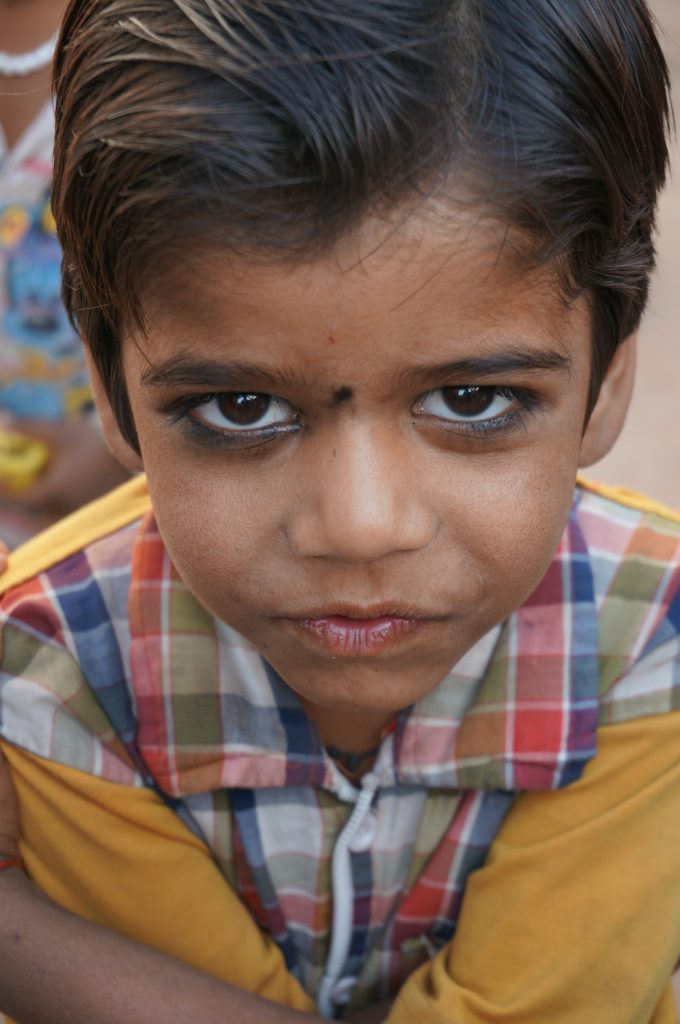 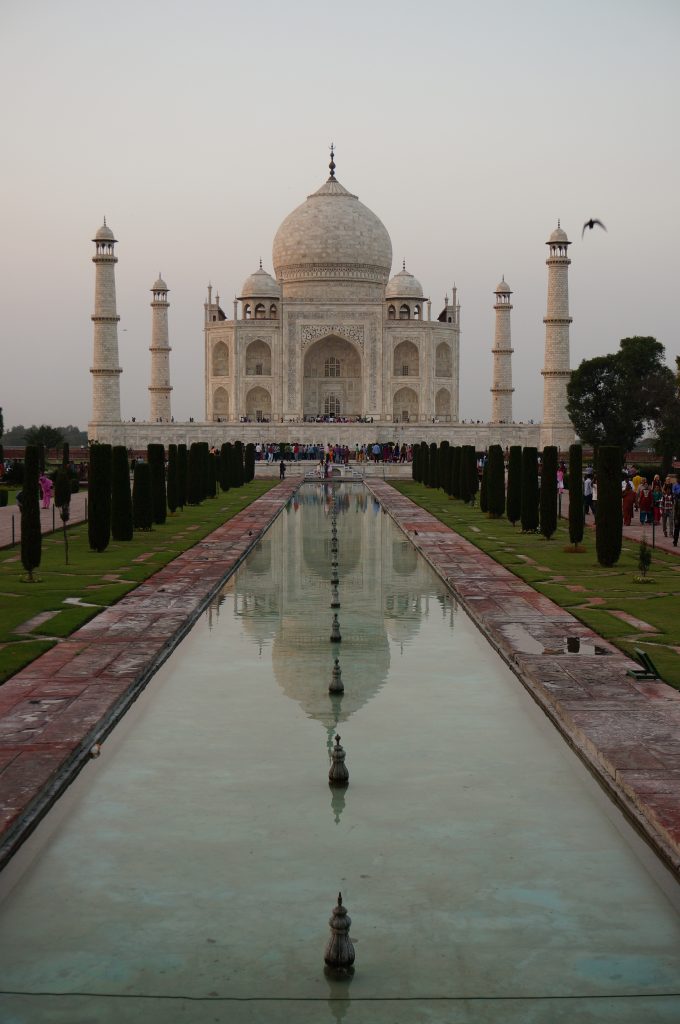 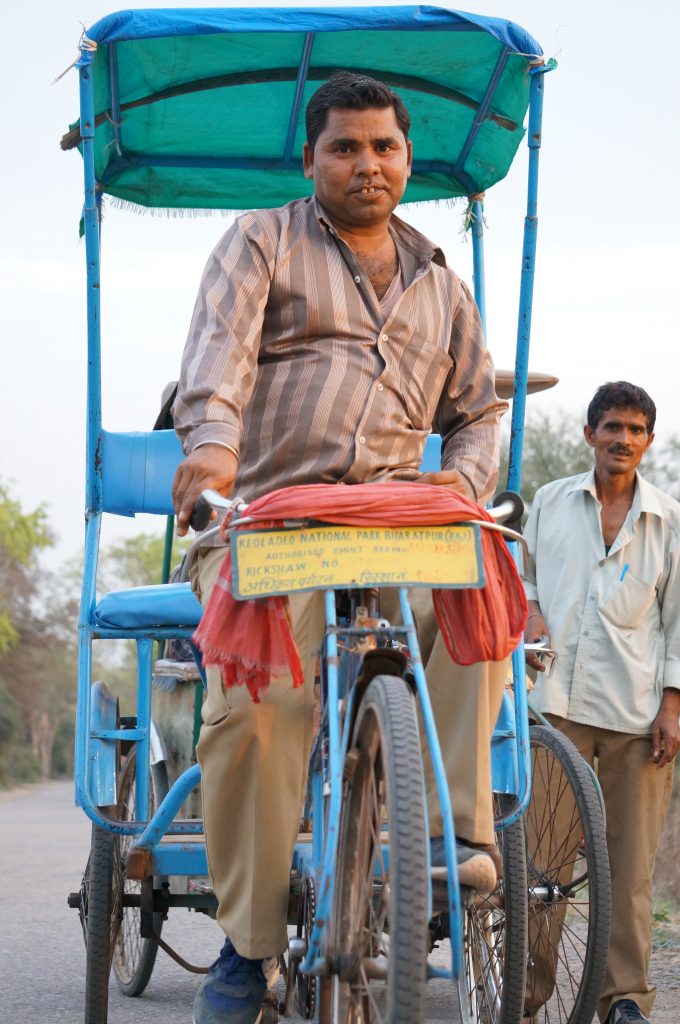 As a single female on my own, I was approached by a few young men. They usually asked where I was going and said they knew of a better place. Some asked if I’d like to join them at a cafe. There was the rickshaw driver that tricked me into a long tour and the guide in a National park that didn’t mention we’d accidentally paid him twice.

But I don’t want to scare you off.

I met children with genuine curiosity. A family that treated me like a movie star and shyly asked for a photo. The woman who told me off as I squeezed passed her on a full metro train, then her surprise and confusion when she saw me.

You learn to trust your instinct. It’s a fascinating, different country that stays in your thoughts long after the trip and is a photographers dream!

When I feel unsure about travelling on my own in a country, I take a tour. It lets me enjoy the experience without the stress and builds up my confidence for future solo travel.

The video is of Delhi, Varanasi, Orchha, Agra, Jaipur, Jaisalmer, Jodhpur and other small towns. My favourite parts include the chaos and vibrancy of Varanasi, the calm, stunning history of Orchha and the narrow, ancient alleyways of Jaisalmer.

Let me know your favourite part in the comments below!